Skip to main content
Franky is stuck in a directionless rut of cold isolation. He lives in a hauntingly bare apartment and works a dead-end job. As a uniquely spirited young man in constant pursuit of romance, Franky attempts to navigate the mercilessly harsh world of dating. There’s just one caveat: he suffers from schizophrenia and recently decided to liberate himself from his medication. After losing his job because of his illness, things take a tragically funny turn for the not-so-good. When he finds a genuine connection with Alex, he inadvertently sets on a path towards self-actualization. Franky searches to uncover the truths about his family's past in hopes to bring him peace and clarity. However, what he finds may in fact cloud his reality further. 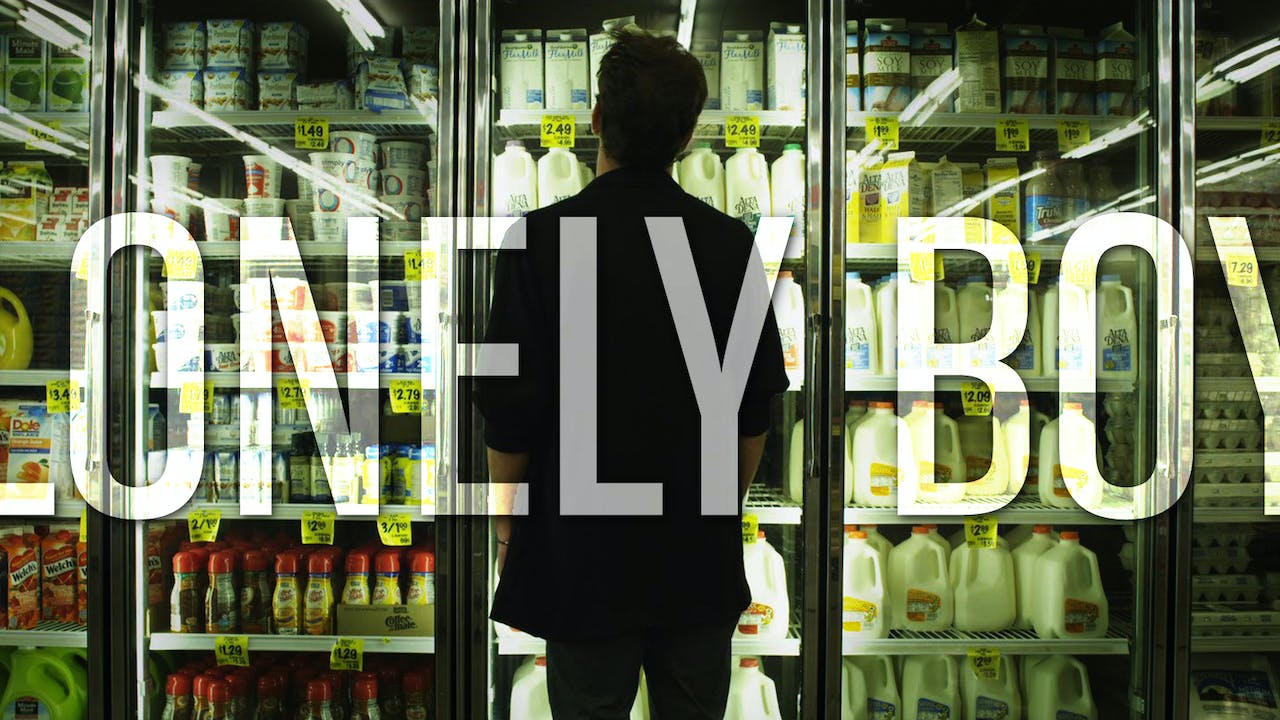 FILM SYNOPSIS:
Over three days, a schizophrenic bachelor (FRANKY) has to deal with the harsh realities of the dating world, an intrusive, ball-busting sister, three overwhelming 'roommates,' and a shot at love, all while seeking answers to a past he cannot remember.

WHAT PEOPLE ARE SAYING:
"Shockingly disturbing yet emotionally satisfying. I gave LONELY BOY five stars and a place on my Top Picks." ~ Larry Richman, @larry411

"A warm, funny, and engaging film that sneaks up on you, captures your heart, and haunts you for days after. A beautiful film by any standards." ~ Dan Ireland

"There is no doubt that the stunning piece of art that is LONELY BOY is still with me and may never leave." ~ Aggi Ashagre, The Daily Reveille